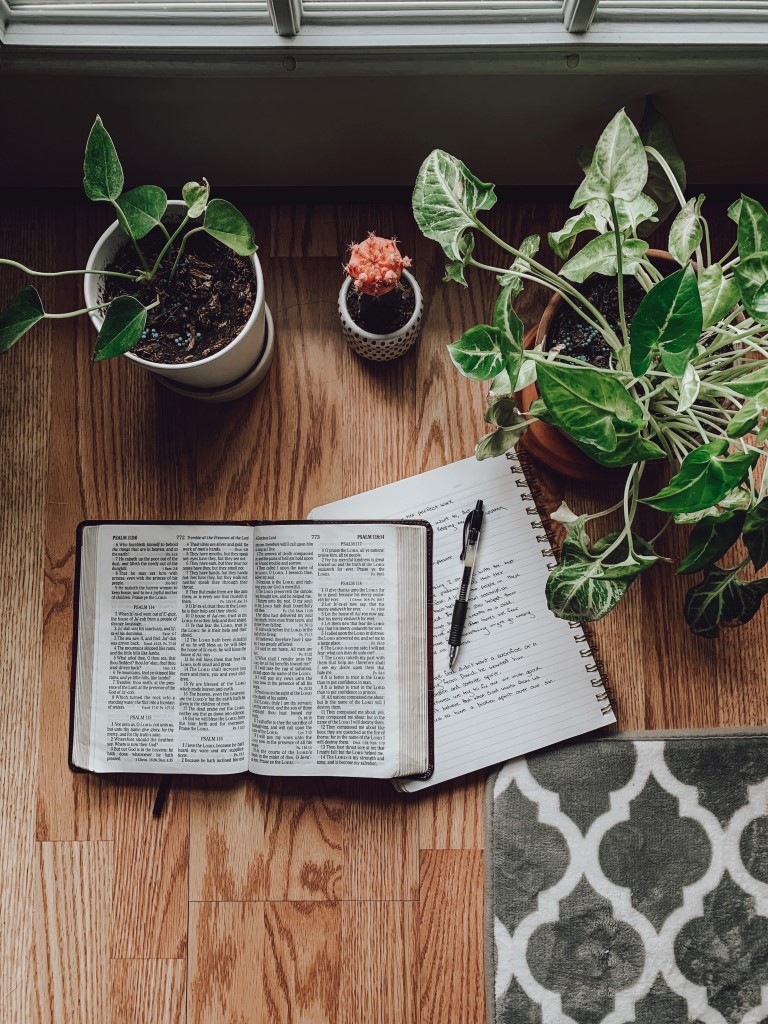 Simply a follower of Christ. If you read the gospels (Matthew, Mark, Luke and John) you read about people who followed Jesus. They listened to him teach, they watched him heal, they spent time with him and were convinced that he was the promised Messiah, the Son of God promised throughout the scriptures. In the book of Acts you’ll read about people, Jews, Gentiles, those who were looking for Christ and those who persecuted Christians, who came to believe he had indeed risen from the dead after his crucifixion. People who gave up their religion, often gave up family and friends to throw in their lot with Christians. People who believed that, like he said, Jesus is the only way to God.

In the gospels you’ll read about people who asked Jesus what they needed to do and surprisingly often he gave them a task that made them turn away because he had identified the one thing they were not prepared to do. Because Jesus needs to be Lord and everything else must come second and because if you want to earn it nothing is ever going to be enough. Those who were at their wit’s end, who had nowhere else to go, threw themselves on his mercy and he healed them and accepted them. Then there were those who simply recognised the truth of what Jesus was saying and threw in their lot with him. At one point the hangers-on started to drift off and Jesus asked his disciples if they would go too. Peter's reply sums it up: “Lord, to whom would we go? You have the words of eternal life. We believe and know that you are the Holy One of God.” (John 6 v 68) 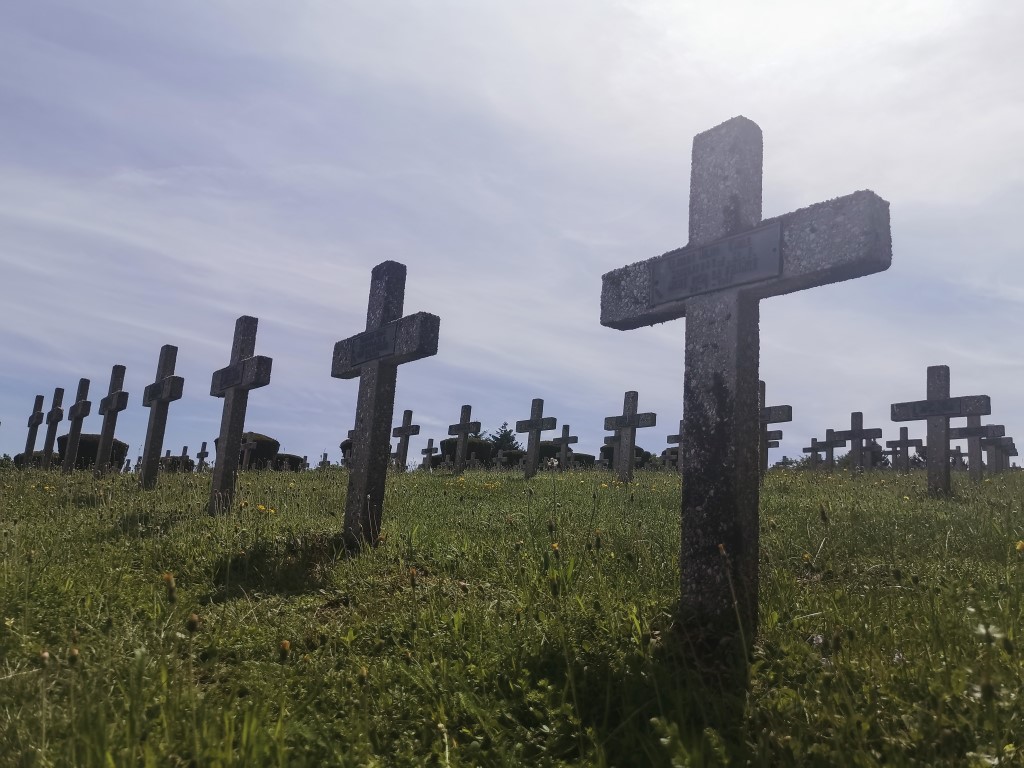 Most of us would accept we live in a broken world. It has so much that’s good but it’s fatally flawed. People are the same. Wars and rumours of wars, families and friends that fall out. When we’re most thoughtful, reflecting on our own lives, most of us would probably agree that with the best will in the world we’re not as good as we could be or would want to be. Sometimes we have the wrong thing said or done before we know it. Sometimes we even deliberately do the wrong thing even though we know we shouldn’t and we’re going to regret it. And we can’t stop it nor can we fix it. It’s as if everything was created beautiful and right and good and somehow it’s got messed up. The Bible says that’s exactly what’s happened and the Bible says we can’t fix the world and we can’t fix ourselves. The Bible calls it sin, we might call it evil or wrongdoing or, to soften it a bit, mistakes. 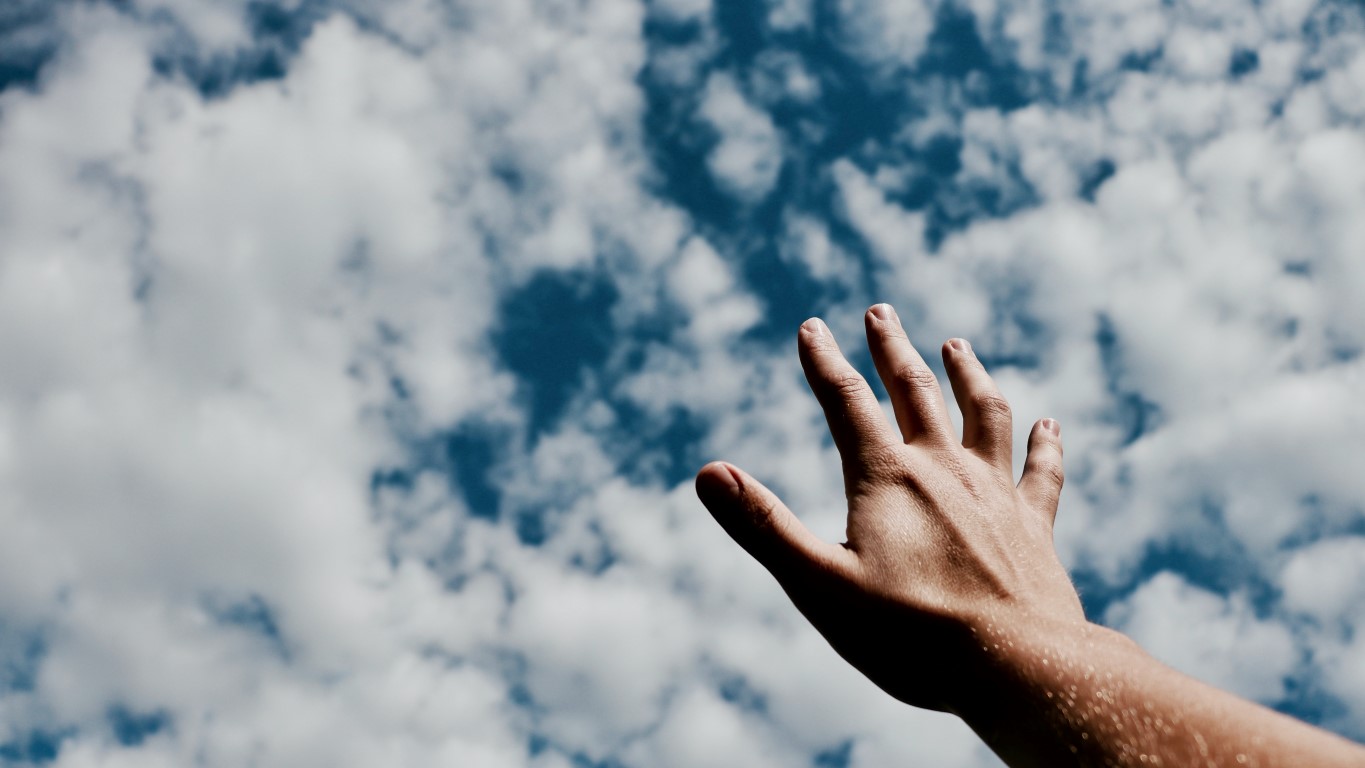 A Christian, a follower of Christ, today is a person who has put their faith and trust in Jesus Christ, including His death on the cross as payment for our sins (or our wrongdoing) and his resurrection on the third day. John 1:12 tells us that those who receive him, those who believe him, he gives the right to become children of God. And then 1 John 2:4 & 10 says if we say we’re Christians and we don’t do what the Bible says we should do and we don’t love other Christians we’re not Christians at all, something we might need to put a bit of work into!